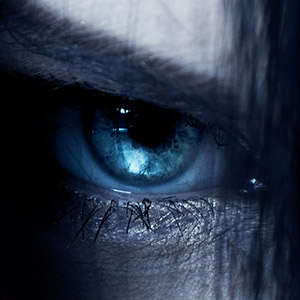 It’s important to spend time on the things that interest you and make you happy and you often hear people commenting on the work / life balance.

It’s something we’re working on at Pedleyonline but it’s a work in progress and like many self-employed we find Saturday’s and Sunday’s often blur into insignificance and are just part of the working week.

You’d think that spare time (what’s that?) would be spent away from the screen and web design but alas no. What time is spent away from the computer screen is spent in front of a different screen a.k.a. the goggle box, Xbox or our beloved projector TV and that’s how it all began…”A long time ago in a galaxy far, far away” A web design project but also a personal project, the common denominator being ‘the screen’

This-is-cool.co.uk is the guilty pleasure of a housebound web designer with a passion for horror, sci-fi / fantasy and technology. (You don’t need to worry, staying in doors is a personal choice borne out of pure laziness.) The over-riding feelings of guilt for taking time off from ‘the screen’ to spend time in front of ‘the other screen’ became too much. There’s always so much to learn in our industry that a marriage of ‘work’ and ‘life’ was the obvious answer. 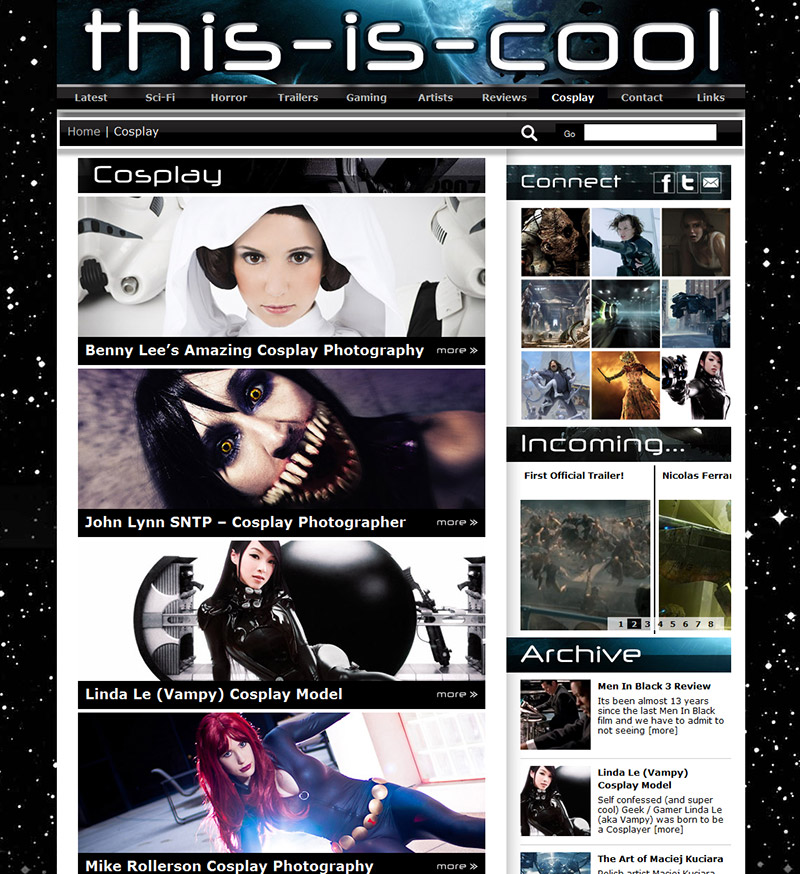 This-is-cool.co.uk also satisfies the obsessive compulsive disorder thing we have going on here and the need for routine. Perfectly suited to a light sleeper, often rising in the early hours and using the time ‘routinely’ to try and address the work / life balance problem.

This is the deal. At least once a week a movie, drama or installment of a series of a suitable genre is viewed by our top critic. An opinion is formed and processed overnight and then at anytime after 4.30am work begins! The creative brain awakens, Pedleyonline / This is Cool Headquarters opens and over the first cuppa of the day a ‘post’ is created and placed online. A review of the recent indulgence of Sci-fi, Fantasy or Horror with a this-is-cool rating accompanied by imagery from the movie. Constructed using WordPress, This-is-cool is a CMS driven website / blog that’s easy to update and lends itself to frequent posting, movie watching and popcorn eating. Posts contain text, images and video footage. These entries can be categorised, tagged and organised in many ways and new posts are communicated using social media such as Facebook and Twitter (with just a small number of followers….hint hint) 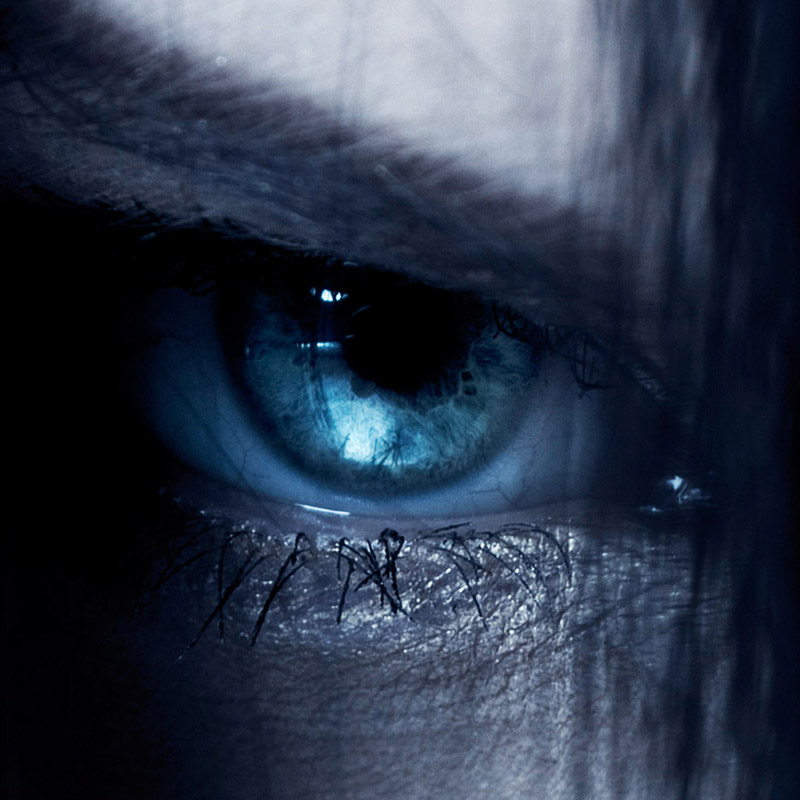 This-is-cool is the equivalent of Toys-R-Us for geeks. All that we consider cool ‘All under one roof’. This-Is-Cool features Sci-Fi Fantasy and Horror movies, trailers, images, film posters and video games. It also features Sci-Fi and Fantasy Art, Design and Concept Artwork and of course it wouldn’t be complete without some Cosplay and eye candy.

The photography and imagery is dramatic and in many cases quite beautiful and perfect for web design on the more creative scale and no need to feel guilty because after all this is a development project.