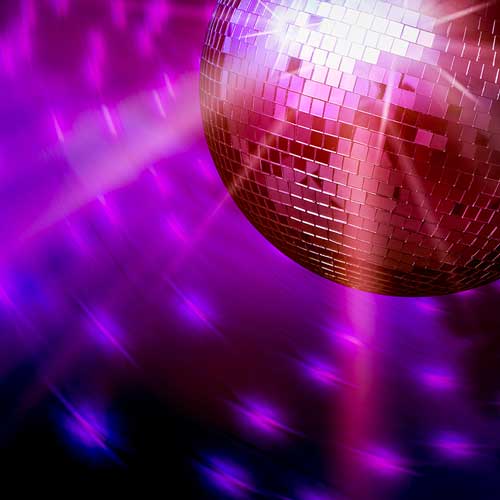 Jim’s Laser Disco has enticed us back into our party gear once more for a new and improved mobile friendly disco inferno! We originally partied with Jim several years ago for his initial website which was a real floor filler, however Jim recognised he needed to keep things fresh and has turned up the volume on a brand new responsive, mobile friendly web site.

Bromsgrove based Jim’s Laser Disco is a disco inferno of animated laser lights, computer controlled LED lights, music videos, smoke, fog, foam, bubble and snow machines. And of course then there’s the tunes! Jim has a massive collection of music spanning the 50’s, 60’s, 70’s, 80’s, 90’s and the noughties! 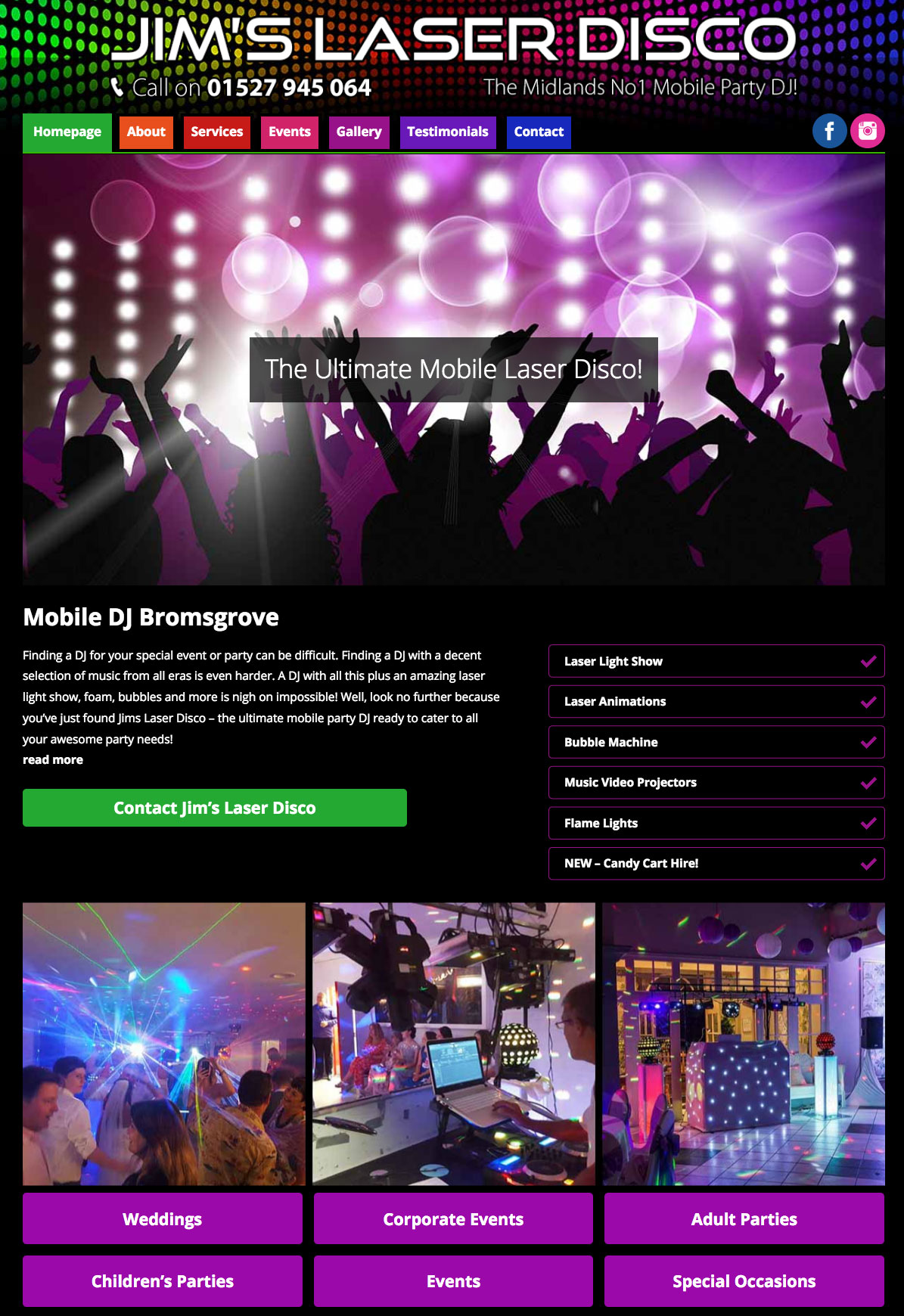 Following a thorough review of his existing site, we worked with Jim to decide how it could be improved upon. Jim felt that essentially it was working really well for him and he liked the look and feel of the site. The content was still up to date and accurate but he wanted to respond to his audience’s needs and their increasing preference for surfing the internet using a mobile device such as a phone or tablet.

The brief was to re-develop the site to be mobile friendly, retaining all of the content and the fundamental style of the original, whilst freshening it up with a few new images, graphics and tweaks to the layout.

A further improvement was the move to secure web hosting with an SSL certificate which is something Google is encouraging. Careful planning and execution of the transition from old site to new was also considered. 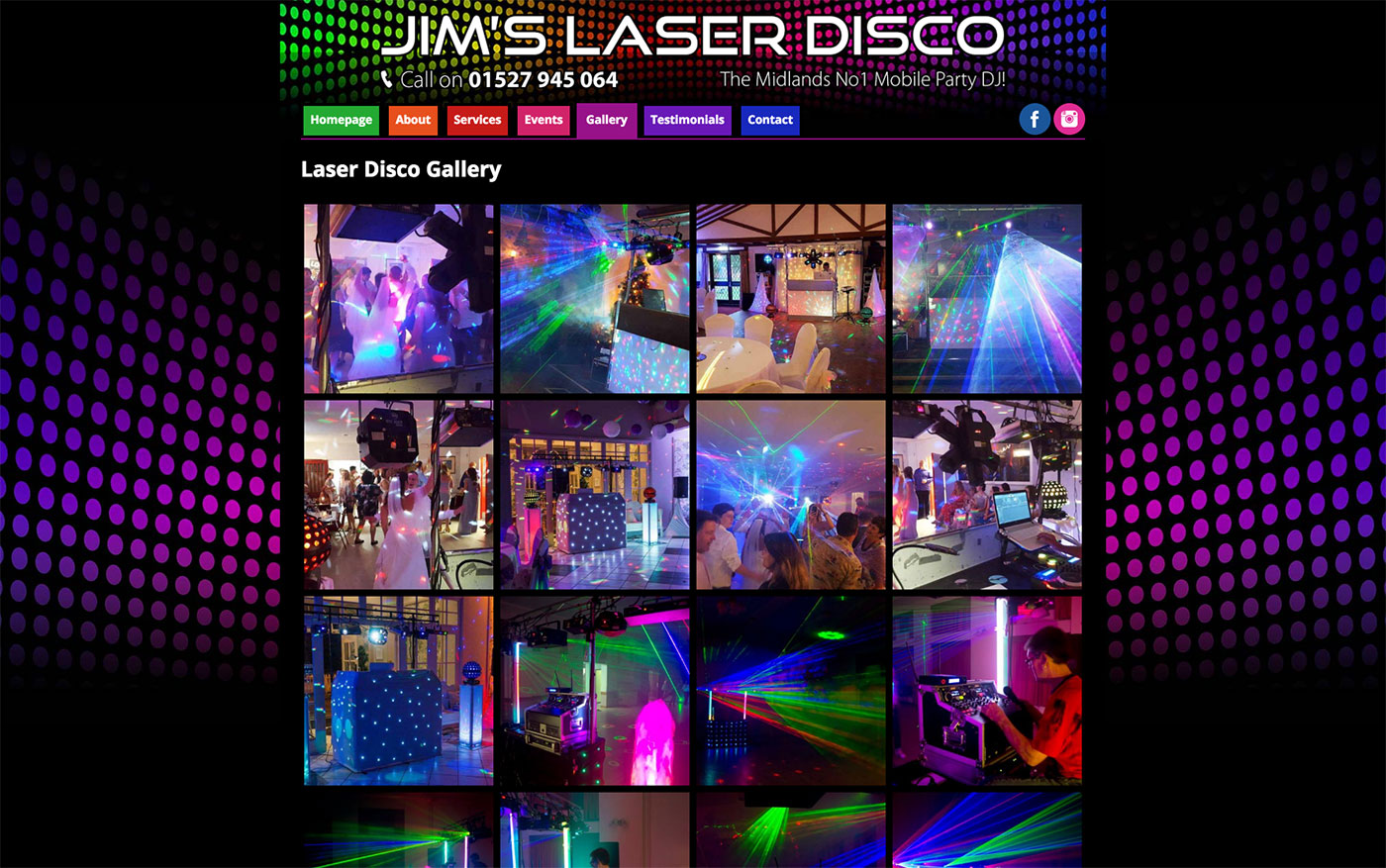 If you’d like to party with Jim – please check out www.jimslaserdisco.co.uk